Warning: Parameter 2 to WPE\Site_Preview::the_posts() expected to be a reference, value given in /home/customer/www/goexplorenature.com/public_html/wp-includes/class-wp-hook.php on line 303
 Exploring California State Parks With Kids - GoExploreNature.com 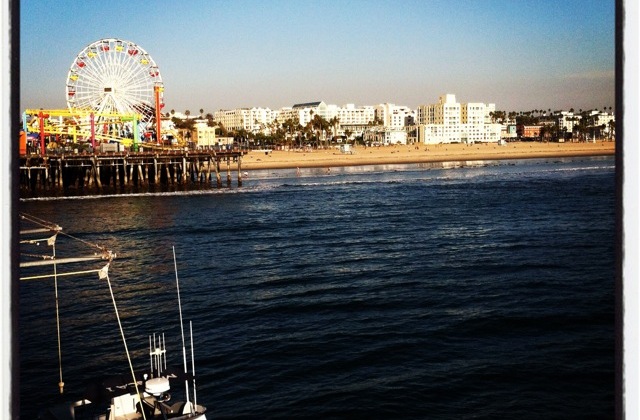 I’m a big proponent of exploring nature in your own backyard, which I think includes not just the space outside your home, but the larger neighborhood and city where you live. I believe that these local spots give you the best opportunity to make connections with nature every day – not just during the long, dreamy days of summer.

In California, we’re lucky enough to have a ton of protected land available to us for just this purpose. 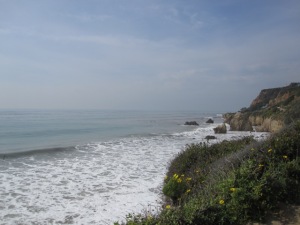 The California State Parks system is the largest in the nation with some 270+ facilities containing the most diverse collection of natural, cultural and recreational resources within the state. These parks protect and preserve an unparalleled collection of culturally and environmentally sensitive structures and habitats, threatened plant and animal species, ancient Native American sites, historic structures and artifacts, and more.

How many have you visited?

The California State Parks are facing a financial crisis, with several parks threatened to face closure if new funding sources are not found. No time like the present to get out there and see these amazing places.

In an effort to encourage you to explore California State Parks with your family, I thought it was high time to put together a list of the spots we’ve visited. When I realized it wasn’t a very long list, I knew it was time for us to get out there and discover more, too.

If you don’t see a park listed here, it means we haven’t gotten to it yet. But no worries, you can find a complete list of all the California State Parks here.

Fort Tejon State Historic Park (Lebec)
Fort Tejon is found just off the Grapevine Canyon, the main route between California’s great central valley and Southern California. Here you can step back in time as you wander among restored adobes from the original fort, which operated between 1854 and 1864. The park’s museum features exhibits on army life and local history. The park also has a number of beautiful 400 year-old valley oak trees. 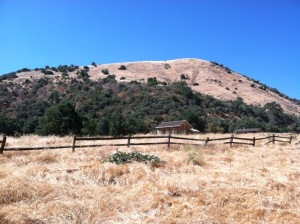 What kids will like: Unless you visit on the one Saturday a month when there are living history demonstrations, think of Fort Tejon as a great place for kids to stretch the legs and enjoy a picnic. 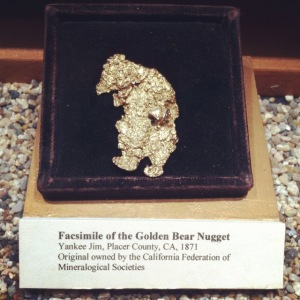 What kids will like: While the under 5 crowd may be a little bored, school-aged kids who have even a minor interest in rocks and minerals will be enthralled. 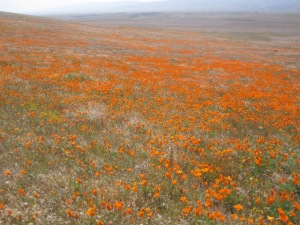 What kids will like: Start at the small interpretive center before heading out to the Antelope Loop Trail for amazing views of hillsides blanketed in orange. 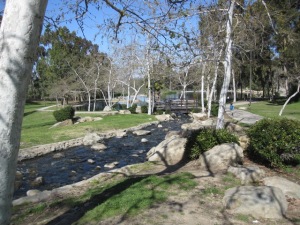 What kids will like: There’s so much to see and do here that your biggest challenge may be deciding where to go first. Kids will especially love the lake, stream and waterfalls for their natural feel and abundance of wildlife. 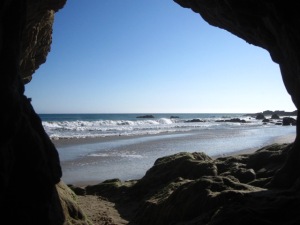 What kids will like: The draw here for most kids is the beach. Visit during low tides to explore some of the best tide pools in the area. 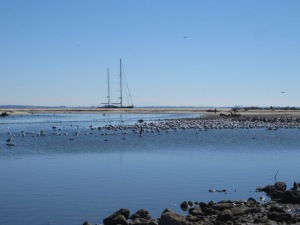 What kids will like: The docent-led birding tours are a family favorite. Visit at low tide and you can do some tide pool exploring, too. 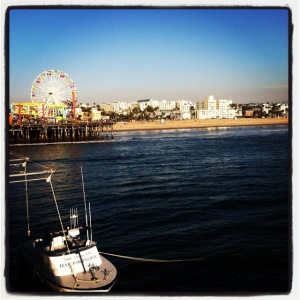 What kids will like: Santa Monica State Beach is littered with families just about any time of the year. And with reason – there’s a pint-sized aquarium, a pier complete with a carousel and carnival rides galore, a video arcade and more. 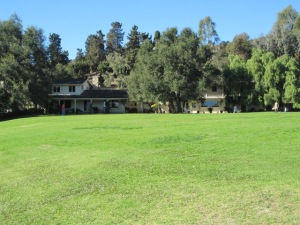 What kids will like: We like to hike the 3-mile Inspiration Loop Trail, then enjoy a picnic on the enormous grassy lawn outside the ranch house. 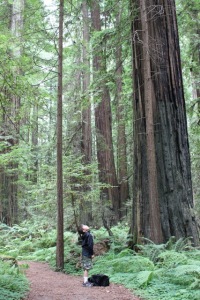 What kids will like: Stop in at the Visitor Center to see some cool exhibits on the trees and local wildlife. Then head out on any of the 100 miles of trails, where the trees are sure to be a big hit. Kids can also become a junior ranger.

Año Nuevo State Park (Pascadero)
Año Nuevo State Park is the site of the largest mainland breeding colony in the world for the northern elephant seal, and the guided walks to see them during the winter is the main draw here. The park also contains sensitive native dunes and coastal terrace prairie habitats, plus a variety of inland plant communities. 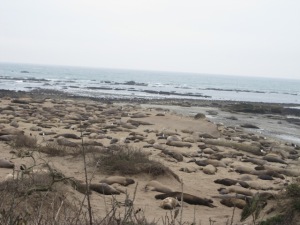 What kids will like: Close-up views of hundreds of elephant seals engaging in all kinds of behavior – from mating and nursing to fighting and protecting pups. 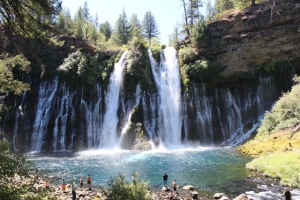 What kids will like: Stop in at the visitor center. Then head down to the base of Burney Falls and dip your toes in (if you dare!). Take part in the family-friendly “Discovery Quest,” which invites visitors on a park treasure hunt for a chance to earn a park patch.